Trala is a tech-powered online music school headquartered in Chicago, Illinois. Founded in 2017, our mission is to make world-class music education accessible to every single person on Earth.

For most of the world, accessible, affordable music lessons are hard to come by. In the next 20 years, over a billion people will pick up an instrument for the first time. Imagine if every single one of them could become the musician they want to be. That’s the future we’re obsessed with realizing.

Over the past 3 years, Trala has received 250,000 downloads, students in 130+ countries, and support from some of the most celebrated musicians in the world. Trala students are surgeons, moms, graphic designers, truck drivers, grandparents, middle schoolers, martial arts teachers, and CEOs. They live and make music in rural Montana, Beirut, Hong Kong, Perth, and our hometown of Chicago. 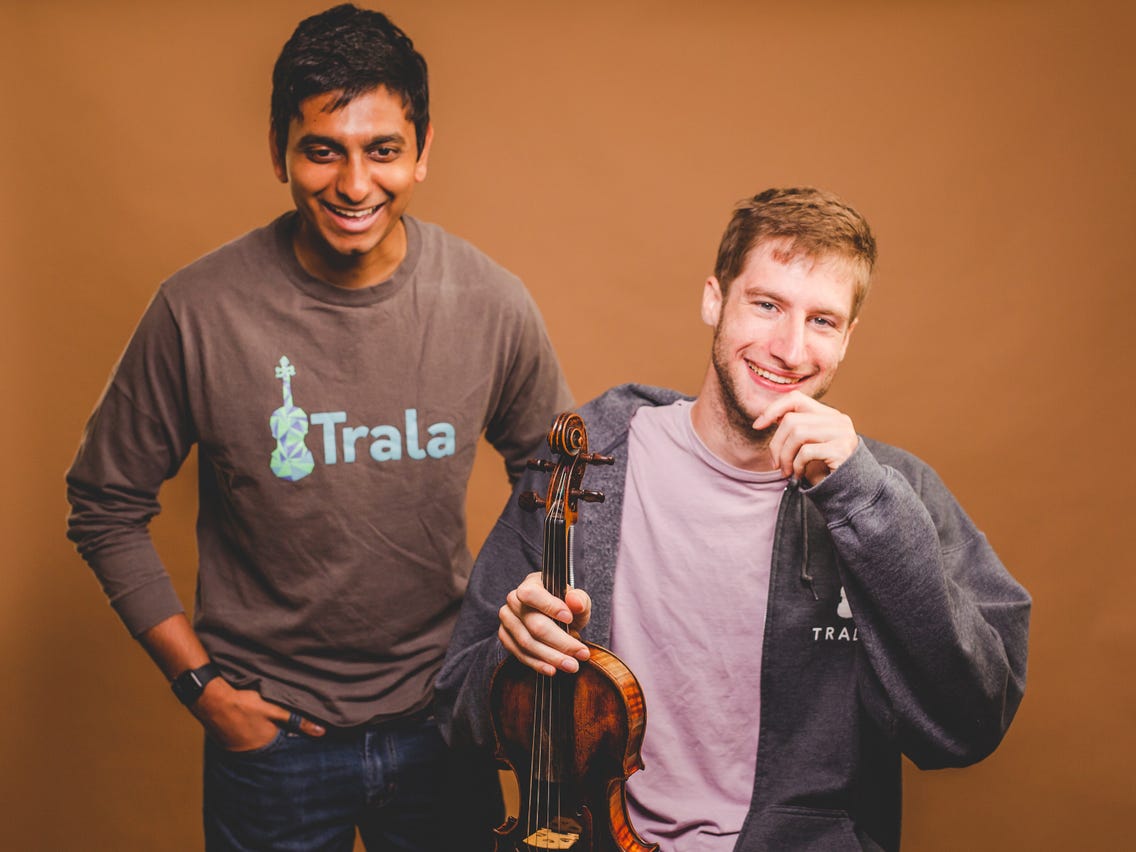 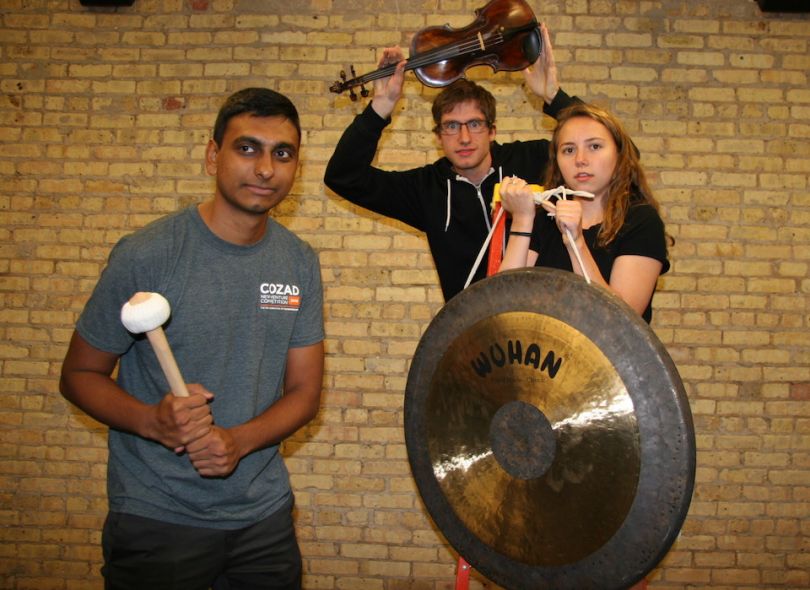 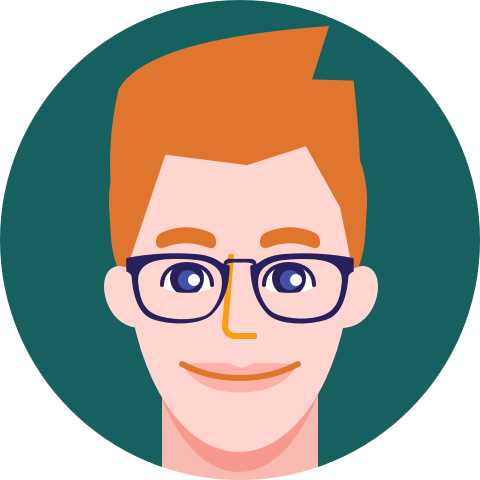 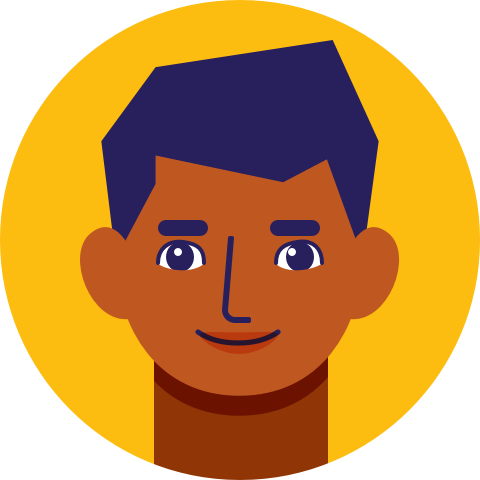 Vish / CTO
Winner of 4 national hackathons. Has eaten a Death Sandwich and survived. 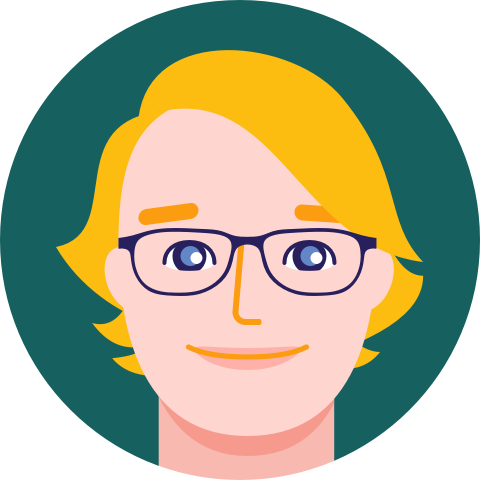 Josh / Lead iOS Engineer
Navy submarine officer for 10 years. They finally let him resurface amongst the landfolk but occasionally we see a periscope out of the corner of our eye and he ducks under a table. 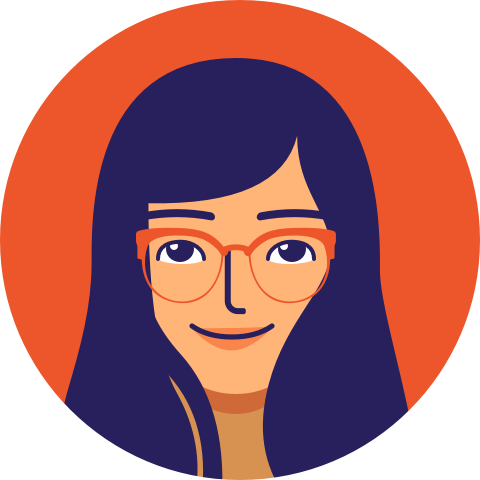 Chen / UI/UX Designer
Looking at her designs is like getting winked at by your celebrity crush. Trala power student. 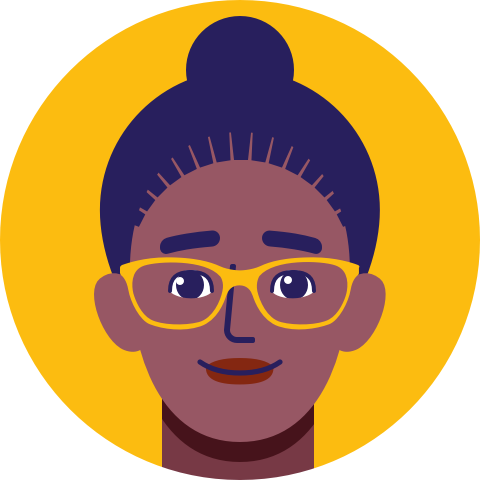 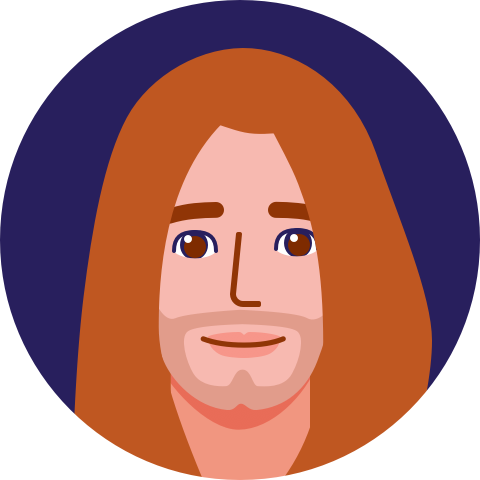 Geoff / Head of Curriculum
Professional Violinist. In four bands. Or five. It’s hard to keep track. Not Touching The Bow Hair since 2018. 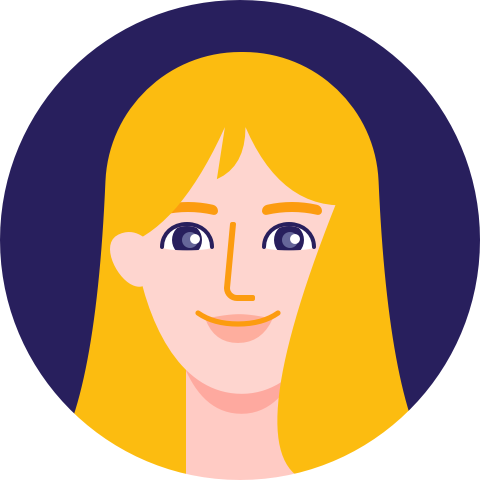 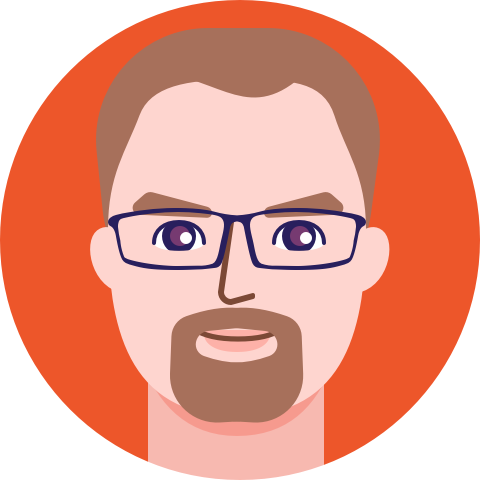 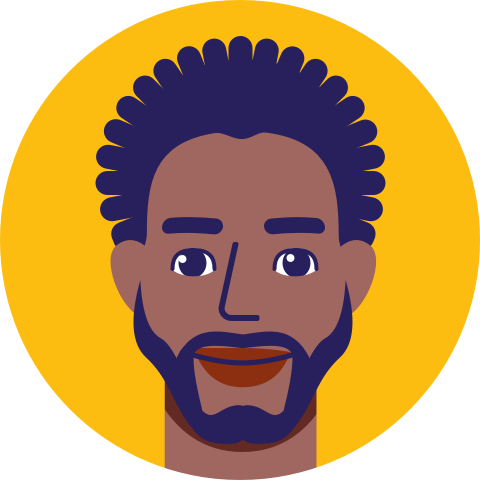 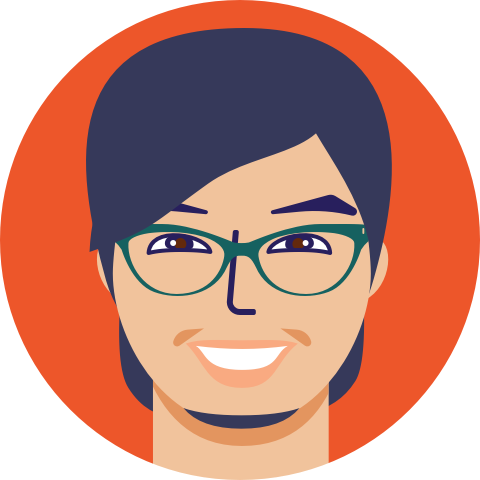 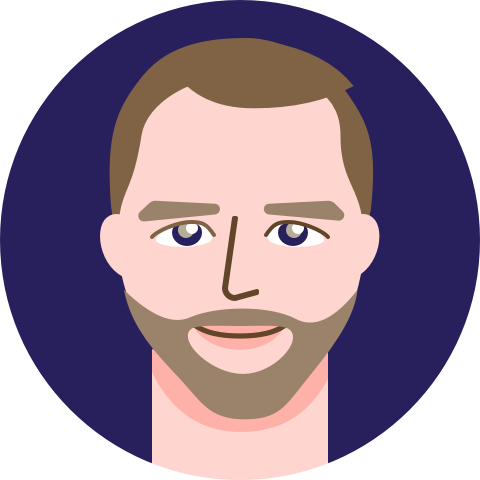 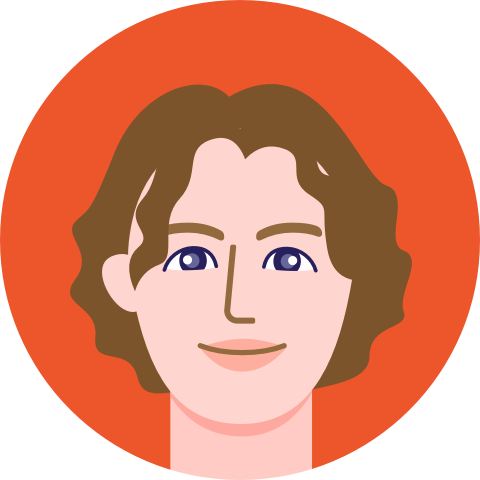 Tatum / Head of Marketing
Storyteller. Loves email, opera, and cooking without a recipe. 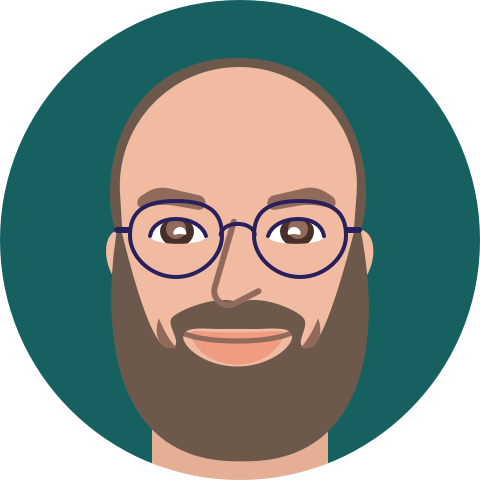 (Also) Josh / Lead iOS Engineer
Programmer of things that go “bleep” and “bloop” (and things that could go “bleep” or “bloop” if they really wanted to).

Ready to learn violin with the Trala Method?